The Business of Winning 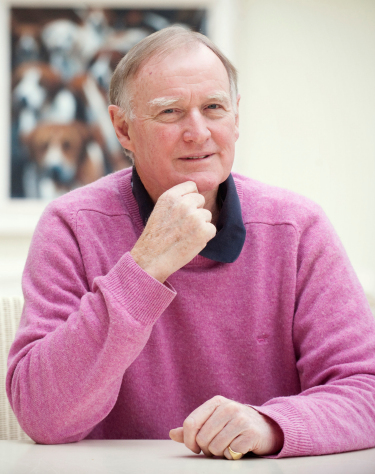