Have dreams because opportunities present themselves

In 1968 he introduced me to the topics of leadership and teamwork and how important the people factors were in building high-performance organisations. He told me “Talent alone is not enough”.

This clicked with me and I built a business which was concerned with management, skills and leadership training at a time when organisations were waking up to the need to develop their people. In 22 years the organisation grew to operating in 8 countries worldwide.

In running such a large business, I had to practice what I preached and not just talk about these topics. In 1995 I decided to leave the organisation I had built and move on to specialise in the topic of winning. The world was becoming much more unstable, competitive and uncertain and I knew that the ability to cope in these changing

I felt I had a great understanding of growing a business and would be able to have a great dialogue with people in similar positions.

To understand what were the key factors in surviving in these environments I sailed around the world in the World’s toughest yacht race. This was for me a study in human behaviour in this arduous 11-month event. I wanted to be real and an example of what I talked about.

This was the foundation of my consultancy Humphrey Walters and associates which led to working with the England rugby team that won the world cup in 2003, to Chelsea football club, Formula 1, Olympic athletes and many other high performance environments, as well as businesses of various sizes.

David McClelland told me “When other people tell you, you can’t do it, just go do it and prove them wrong” 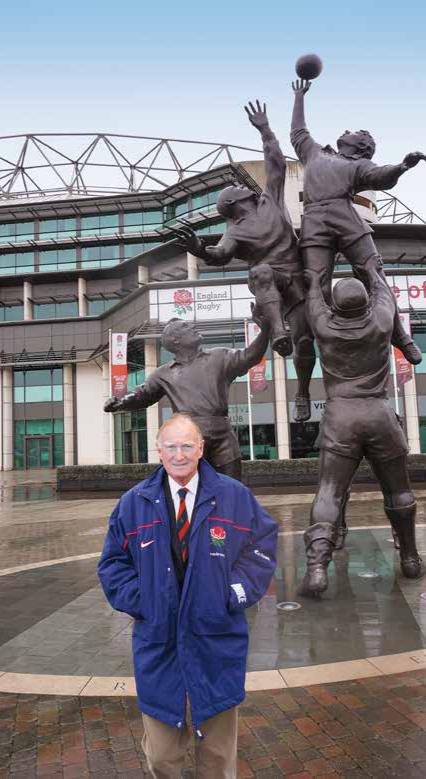 “Thank you for such an excellent presentation at our UK Retail Banking Conference. You delivered one of the best after dinner speeches I have heard for along time… I think everyone enjoyed it so much because the messages you delivered were credible given your experiences – how have you managed to pack all that into your life?”

This website uses cookies to improve your experience while you navigate through the website. Out of these, the cookies that are categorized as necessary are stored on your browser as they are essential for the working of basic functionalities of the website. We also use third-party cookies that help us analyze and understand how you use this website. These cookies will be stored in your browser only with your consent. You also have the option to opt-out of these cookies. But opting out of some of these cookies may affect your browsing experience.
Necessary Always Enabled

Any cookies that may not be particularly necessary for the website to function and is used specifically to collect user personal data via analytics, ads, other embedded contents are termed as non-necessary cookies. It is mandatory to procure user consent prior to running these cookies on your website.